Why Some Animals have Larger Ears than their Counterparts?

Ears are organs which are present at all terrestrial animals. The ear of the mammals is divided to internal and external. The inner ear has a function to process the sounds from the outside and send information to the brain. The outer ear is present at auricle which is a different in different types of animals. Its function is to accept the sound of the environment. 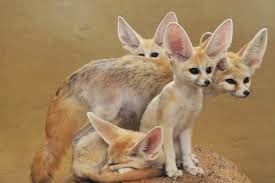 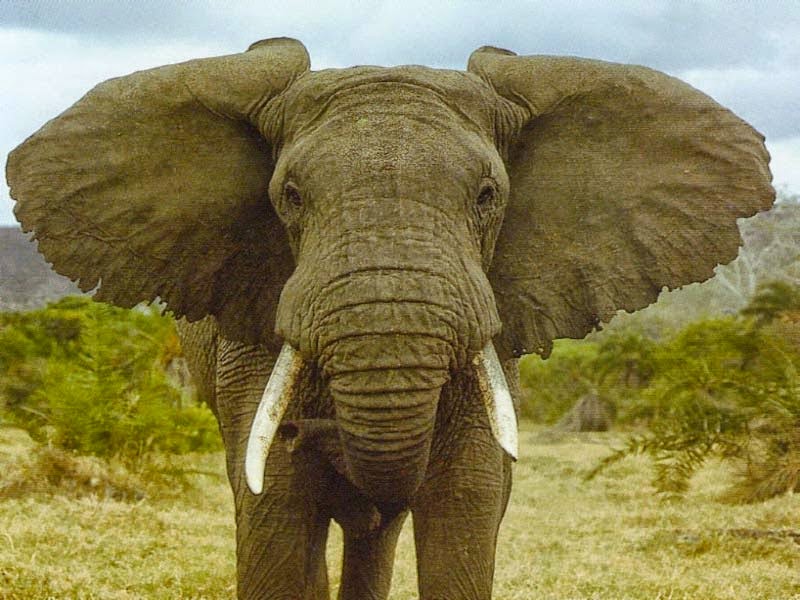 Apart from listening the sound from the outside, some animals which live in dry environments use their large ears to eliminate extra heat. For example, the African elephant has largest ears all other species of elephant. The skin on their ears is very tick (0.04 of an inch) and inside their ears they have many little capillaries which eliminate the heat from the body. Also, rabbits and foxes that live in warm environments have big ears for the same reason. The size on the ears is a result of evolutionary adaptation. This is why certain animals that live in particularly hot environments have bigger ears than their counterparts in cooler environments.
Posted by Unknown at 4:34 AM

Email ThisBlogThis!Share to TwitterShare to FacebookShare to Pinterest
Labels: Animals