Alexandria Genesis – the Most Beautiful Mutation

Alexandria genesis, also known like The Purple eye is a very rare genetic mutation which causes small number of conditions. Believe it or not, we still don’t known if this disease actually exists. 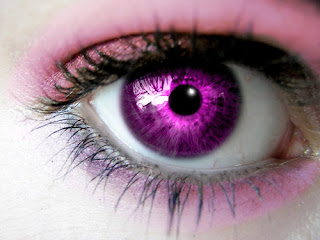 Also, these humans would live more than 150 years. 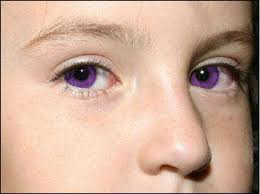 Their metalic and pale skin would be resistant to sunburns. These people simply wouldn’t be growing old after their 50th year and the mutation would be transferred to their children, getting stronger with every new generation.

These facts maybe look fantastic, but the question is: does Alexandria genesis exist?
Scientists think that this mutation is not real. 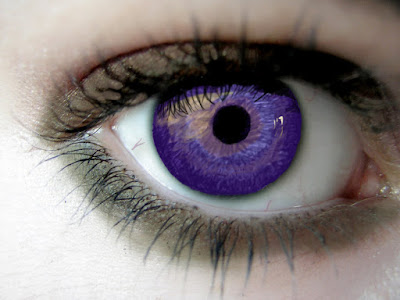 Violet eyes are technically possible but they are extremely sensitive to sun light. To be fertile without menstrual periods is biologically impossible. Some animals have this condition, but human anatomy and physiology are different and fertility and menstruations are always connected.

Humans with white skin color are more sensitive to sun. Having hair only on the head is possible (Androgen Insensitivity Syndrome), but when it happens to women, they do not have a uterus, they are infertile. 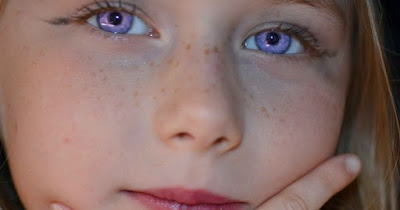 Such high metabolism is impossible, because the body would be too hot on that level. Also, the oldest human who ever lived was 122 years old and the age of 150 years seems unreachable right now.

However, there has been a real case of a person born with these conditions in 1329 in London. The girl is known as Alexandria and she was born with purple eyes and her children and grandchildren lived well over 100 years. 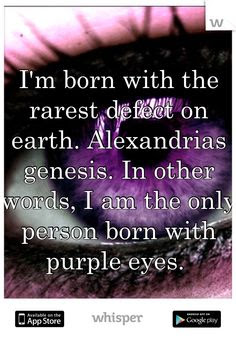 It is fun to imagine people with these incredible characteristic exist, but unluckily they don’t.
Maybe humans will mutate someday to have these features.

Email ThisBlogThis!Share to TwitterShare to FacebookShare to Pinterest
Labels: Miscellaneous